Nothing available at this time 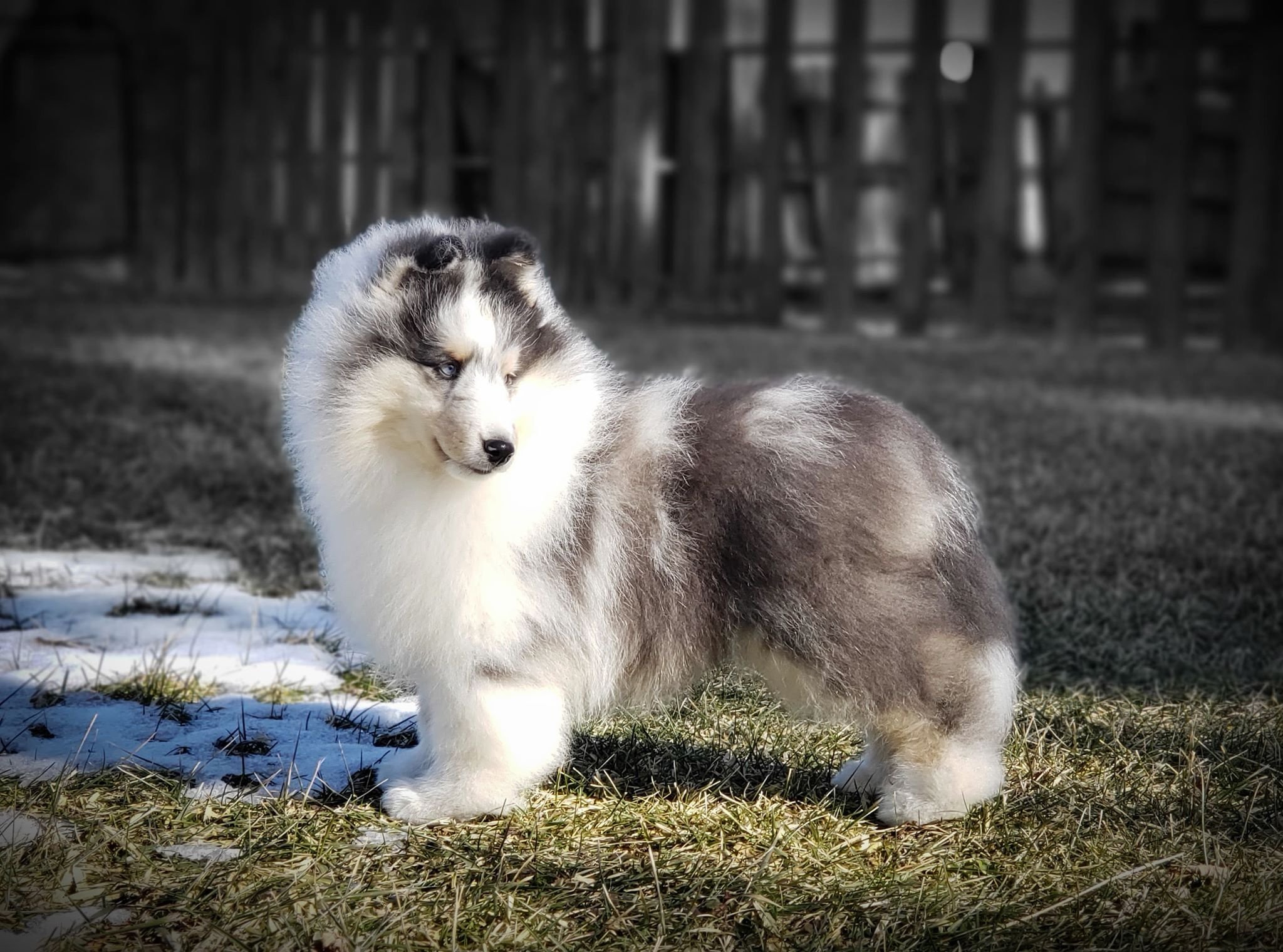 I retain the right to refuse a sale!
All dogs sold pending reference checks  and when ever possible  a house check

" A puppy is one of the most appealing
creatures on earth. He's the embodiment of exuberance, humor, and affection.
But there are a great many things that a puppy is not, and these negative
aspects deserves some thought before you bring a puppy home".

A puppy is not a toy to be enjoyed while
he is a novelty, then set aside in favor of a new distraction; A puppy is
not a teaching aide guaranteed to instill a sense of responsibility in
children; A puppy is not cheap. Whether you pay a nominal fee at the city
humane shelter or what seems to be a king's ransom for a really special pup,
the money paid to make the pet yours is a mere drop in the bucket compared
to what it will cost you to keep him; A puppy is not a spur-of-the moment
purchase, or at least he shouldn't be; A puppy is not a gift unless the
purchaser is certain that this particular pup will be wanted; A puppy is not
self-cleaning. There will be puddles on rugs, vomiting occasionally, dog
hair on clothing and furniture. There may be worms to be dealt with. If
these prospects are intolerable to the housekeeper of the family, then
perhaps the pleasures of owning a puppy will be overshadowed by the tensions
it will cause. A puppy is not an adult dog. He has neither the physical nor
the mental ability to perform as an adult dog would; A puppy is not a puppy
for long. Before you succumb to the charms of a clumsy ST. Bernard pup, or a
sad-happy hound, or a limpid-eyed cocker, be very sure you want not only the
puppy he is now, but also the gangly, unattractive adolescent he is about to
become, and the adult dog who may fall short of what you hoped he would be."

"If you've faced all the negative aspects of puppy
ownership and still want him, chances are good that you and your new dog
will be one of the lucky ones who finds a permanent happy home. And you will enjoy the rewards of planned-parenthood dog ownership - rewards which will far over shadow the drawbacks."

Photos and contents Copyright © 2000-2022 Aberdale
All Rights Reserved
Other Copyrights may also apply.
No duplication, downloading, or other copying methods of any content
in part or in whole is permitted without express written permission.
**Website designed and maintained by Aberdale Shelties